The Cross And The Switchblade 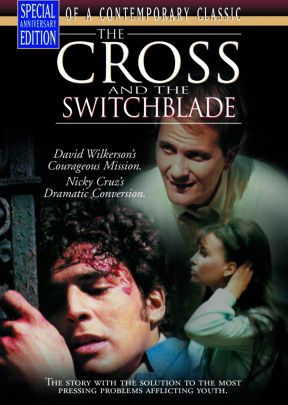 The change in the life of notorious gang leader Nicky Cruz, as shown in the film, proved to be wonderfully lasting and real.

Although the original events depicted in this classic from the drug infested, gang dominated streets happened over thirty years ago, the life-changing solution that David Wilkerson brought to desperate lives was just beginning. The beat goes on. The change in the life of notorious gang leader Nicky Cruz, as shown in the film, proved to be wonderfully lasting and real. Nicky continues today to reach young people around the world with the same life-changing message of the gospel of Jesus Christ that delivered him from violence and despair. And what about the skinny preacher, David Wilkerson, who braved the meanest streets of New York to tell desperate and drug crazed youth that there was a better way? Now, three decades later, his ministry based in Times Square that is still changing lives and offering genuine hope to countless souls who had given up on life.

Now in over 25 languages, The Cross and the Switchblade, starring Pat Boone and Eric Estrada, is one of those rare films that has shown its unique power to connect with the deepest hopes and fears of youth around the world. It remains today one of the most compelling stories of love, grace and the truth that no one is ever so far gone that they cannot find the way out.

QUANTITY DISCOUNT:
Only $8.99 each when purchasing 5 or more copies

This is an incredible movie. Every Christian needs to watch this movie, because it teaches us not to give up on somebody no matter what--God is not going to give up on us.

I saw this move when I first became a Christian and its messages have remained with me all my life. This would be helpful to Christians and Non-Christians though it should be prefaced by the fact that it is a true story and that God does act this way even now.

Eugenia Pope - Cross and the SwitchbladeEuropean

It is a wonderful and ensightful heart touching film. I love the entire film along with Pat Boone and Eric Estrada. I actually thought that Eric got his start from the California Highway Patrol Man Series CHIPS. I used to watch Pat with my parents when I was younger. Thanks so much!!! I love it!!!

This is one of the all time great Christian films. The story of how David Wilkerson got started evangelizing on the streets is inspiring. And the relationship that formed between him and Nicky Cruz is a real motivator.

David Wilkerson was killed in Texas. He is no longer alive. Pastor Conley is pastor of the Times Square Church 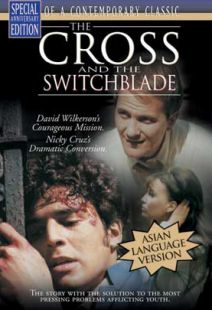 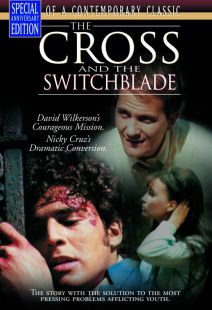 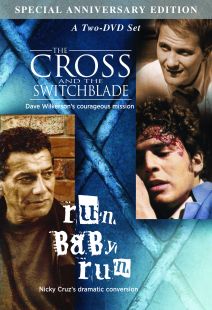 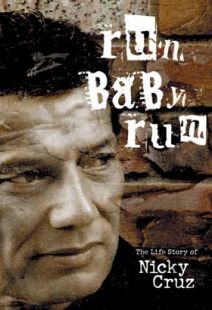