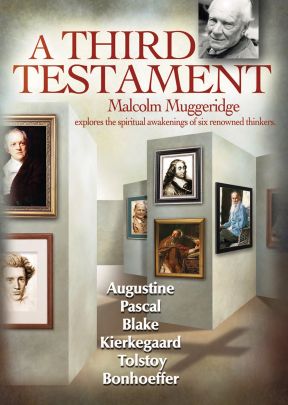 A Third Testament is the highly praised television documentary presented by noted author and Christian apologist, Malcolm Muggeridge (1903-1990), originally aired in 1974. This revealing documentary profiles six famous and unique men whose search for God forms a kind of modern testament to the reality of Christ.

A Third Testament is the highly praised television documentary presented by noted author and Christian apologist, Malcolm Muggeridge (1903-1990). This revealing documentary profiles six famous and unique men whose search for God forms a kind of modern testament to the reality of Christ.

Saint Augustine: the former hedonist who turned his back on prestige in order to serve Christ.
Blaise Pascal: the brilliant scientist who taught about the impossibility of life without our God.
William Blake: the artist and poet who argued fervently for the life of the spirit.
Soren Kierkegaard: the renegade philosopher who taught the importance of a subjective relationship to Jesus Christ.
Leo Tolstoy: the idealist novelist who understood both his sinfulness and God's grace.
Dietrich Bonhoeffer: an uncompromising pastor martyred at the hands of the Nazi party.

A celebrated journalist and author, often compared favorably to G.K. Chesterton and C.S. Lewis. He may be best known for introducing Mother Teresa to the world through his timeless and person biography Something Beautiful for God.

"For me personally, too, doing the commentaries has been a great clarification over and above identifying God's Spies and specifying their role in particular circumstances and at a particular time. It has made me grasp as never before that God has an inner strategic (as distinct from tactical) purpose for His creation, thereby enabling me to see through the Theater of the Absurd, which is what life seems to be, and into the Theater of Fearful Symmetry, which is what it is. Thus reality sorts itself out, like film coming into sync, and everything that exists, from the tiniest atom to the illimitable universe in which our tiny earth revolves, everything that happens, from the most trivial event to the most seemingly momentous, makes one pattern, tells one story, is comprehended in one prayer: Thy will be done." ~ Malcolm Muggeridge 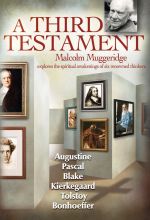 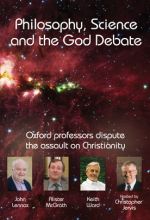 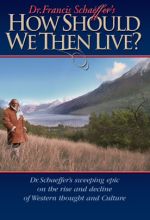 How Should We Then Live?