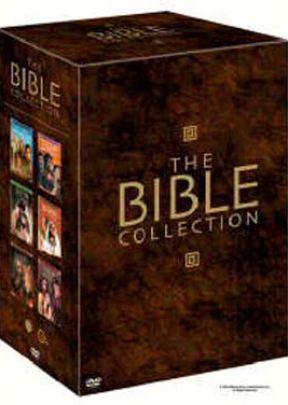 Bible Collection: Abraham (TNT) -- This powerful film, which premiered on TNT and stars Richard Harris and Barbara Hershey, is based on the moving Bible story in which an ordinary shepherd is called upon by God to show his abiding faith in extraordinary ways. Abraham and his wife, Sarah, embark on a difficult journey through the desert to the Promised Land where Abraham would become father to countless generations.

Bible Collection: Jacob (TNT) -- Matthew Modine and Lara Flynn Boyle turn in heartfelt performances as Jacob and Rachel in this poignant romance. Jacob agrees to work for seven years in order to marry the woman he loves, only to be deceived by her father. Forced to start a family with another woman, Jacob agrees to continue his labor in order to win the love of his life.

Bible Collection: Moses (TNT) -- Moses is awe-struck when God, in the form of a burning bush, calls him to guide the Israelites out of bondage. The reluctant leader and his flock begin the treacherous journey to the Promised Land. However, Pharaoh intends to stop the exodus and with his brutal army traps the Israelites by the Red Sea. Yet these Israelites are God’s chosen people, and the waters part, allowing their safe passage. Starring Ben Kingsley

Bible Collection: Joseph (TNT) -- Joseph, the enemy of his jealous brothers, is sold to a powerful Egyptian and faces unbearable tests of cruelty and pain. Joseph's master's wife falsely accuses him of treachery and rape. What looks like sure tragedy ends in the greatest triumph in this powerful epic as the goodness of God transcends the evil intents of men. Starring Paul Mercurio and Ben Kingsley. Parental discretion advised.

Bible Collection: David (TNT) -- Here is one of the greatest sagas in all human history—the story of Israel's greatest king. He became a nationally known hero while still a teenager in his battle with the giant Goliath. Thereupon his life was caught up in the whirlwind of his people’s life and destiny. Never far from danger, political intrigue, the jealousy of opponents, and the problems caused by his own surging passions, David, nevertheless, emerged as a "man after God's own heart." Starring Nathaniel Parker as David.

Bible Collection: Samson And Delilah (TNT) -- Samson and Delilah is a stunning film based on the most provocative of all Biblical tales. Samson (Eric Thal) is a simple shepherd with the strength of a titan and the destiny to fight the Philistines and General Tariq (Dennis Hopper). Delilah (Elizabeth Hurley) is a Philistine beauty, torn between her love for the shepherd and loyalty to her people. As told in the Old Testament, Samson's betrayal by Delilah left him in slavery. But Samson's epic revenge vanquished his Philistine foes and made him one of the greatest heroes of the Bible. Samson and Delilah is the powerful tale of a deception that brought down an empire and sealed their names in eternity. Parental discretion advised (some sexual content).

**THESE PROGRAMS CAN ONLY BE SHIPPED TO LOCATIONS IN THE UNITED STATES AND CANADA.**

I LOVE these movies. There are absolutely no others out there that can compare to these! I recommend these to anyone who loves and wants to see the stories in the Bible come to life. They are as close to the real thing as I am sure anyone on earth can relay in a movie form. My sister had them on VHS years ago and now I am blessed to have them on DVD. Thank you Lord!

I just love these movies I watch them every Saturday. I watch it because I am a Seventh Day Adventist. I am on Cook Island and I want to say that Saturday is the day you rest. 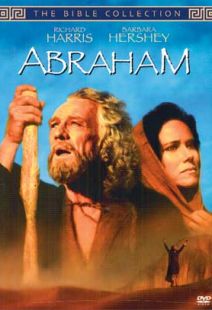 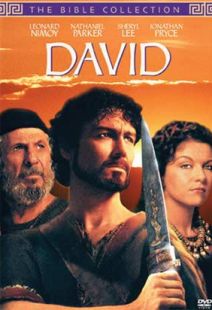 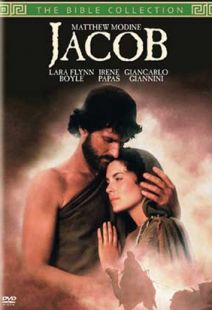 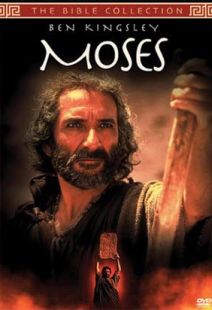 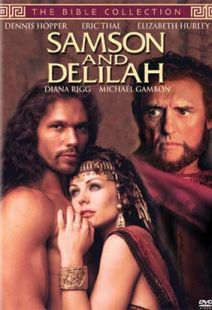