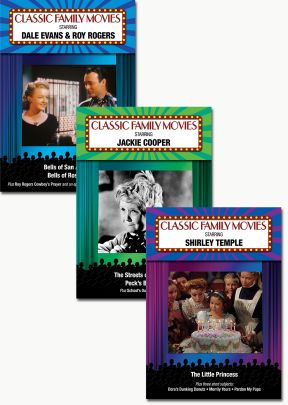 The Roy Rogers/Dale Evans Collection — Roy Rogers, King of the Cowboys, along with his wife Dale Evans, Queen of the West, and Roy's golden palomino Trigger, the Smartest Horse in the Movies, entertain with songs, laughs and action in two uncut versions of their finest films. In Bells of San Angelo (1947, color), Dale plays a western-story writer who journeys west for research, but aids Roy and sidekick Andy Devine to catch silver smugglers along the Mexican border. In Bells of Rosarita Roy plays himself, a cowboy movie star for Republic Pictures, who helps Dale and Gabby Hayes save their circus. Five Republic cowboy stars make guest appearances when Wild Bill Elliott, Rocky Lane, Don Barry, Robert Livingston and Sunset Carson help save the day in the finale. Added attractions include a rare episode of The Roy Rogers Show, and Roy leads the audience in The Cowboy's Prayer in the rare short Roy Rogers Rider's Club.

The Shirley Temple Collection — Shirley Temple made her first film in 1932 at the age of 3 and went on to become America's number-one box-office star from 1934 to 1938. Shirley’s appeal and acting skills peak in her first color feature; The Little Princess (1939), as a waif in Victorian England who has lost her father at war. Included are 3 of Shirley's early shorts. In  Dora's Dunking Donuts (1933) she helps Andy Clyde make a radio commercial. In Merrily Yours (1933) and Pardon My Pups (1934) Shirley plays kid sister Mary Lou Rogers in a suburban family series called Frolics of Youth.

The Jackie Cooper Collection — Three films from the early career of the child star who captured America's heart in MGM classics like The Champ and Treasure Island, and in Skippy for which he was nominated for a Best Actor Oscar in 1931. Many remember Jackie Cooper from TV's Hennessy and The People's Choice. Jackie plays a young law student in The Streets of New York (1939), also known as The Abe Lincoln of 9th Avenue. Then he brings a famous literary character to life in the dramatic Peck's Bad Boy (1934). Then watch Jackie blush with puppy love for teacher Miss Crabtree in the Our Gang short School's Out (1930). 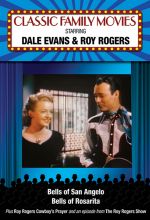 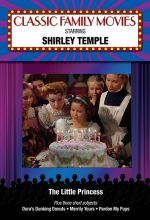 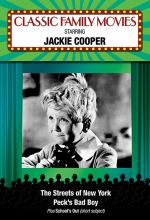