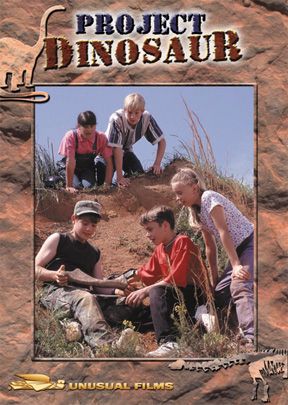 Children will gain insight into the debate of creation and evolution from this video.

Mikey's chances of winning the science fair take a nose-dive when his experiment suffers a crash landing, but the discovery of a dinosaur bone revives his dashed hopes. When Mikey realizes that evolution doesn't agree with his Christian beliefs, he resolves to evaluate the theory himself and embarks on an adventure in learning. Mikey must decide what he believes and then have the courage to defend it, even it if means losing the science fair — and the respect of his classmates and teacher. Children will gain insight into the debate of creation and evolution from this video.

Designed for ages 7 and up, this award-winning DVD weaves the popular theme of exploration and discovery with the difficult debate of evolution versus creation. Mikey and his friends discover a dinosaur bone, and he decides to use it for a science-fair project that hopefully will win the grand prize. In researching his project, Mikey must reconcile his Christian beliefs with commonly held scientific theory.

Produced by a film company associated with Bob Jones University, the production is professional. Also included in the DVD is a devotional guide suitable for family or classroom discussion. Recommended for church libraries and homeschoolers. 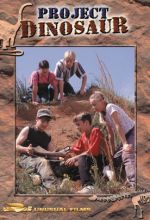 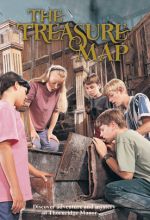