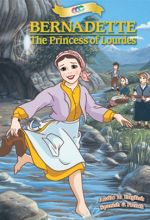 With wonderful color animation, this film gives a lively and inspiring account of the moving story of Our Lady's appearances to little Bernadette. 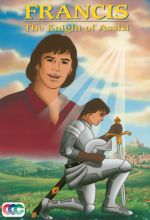 Francis: The Knight Of Assisi

It was the age of the knights and kings, when honor belong to the heroes and glory was found in the battlefield. There lived a brave young man named Francis, whose wish was to become a mighty warrior and conquer a magnificent castle. One day Francis felt a calling to greater glory. God had vested upon him a very special mission that would require a supreme act of courage. For the love of God, his King, Francis gave up all that he had and joyfully embarked upon the most exciting and unexpected adventure. 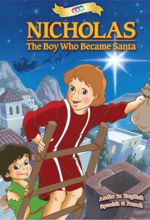 Nicholas, The Boy Who Became Santa

A beautifully animated film based on historical facts and traditions.